What Are Silent Brain Infarcts and How Can They Impact Your Brain? 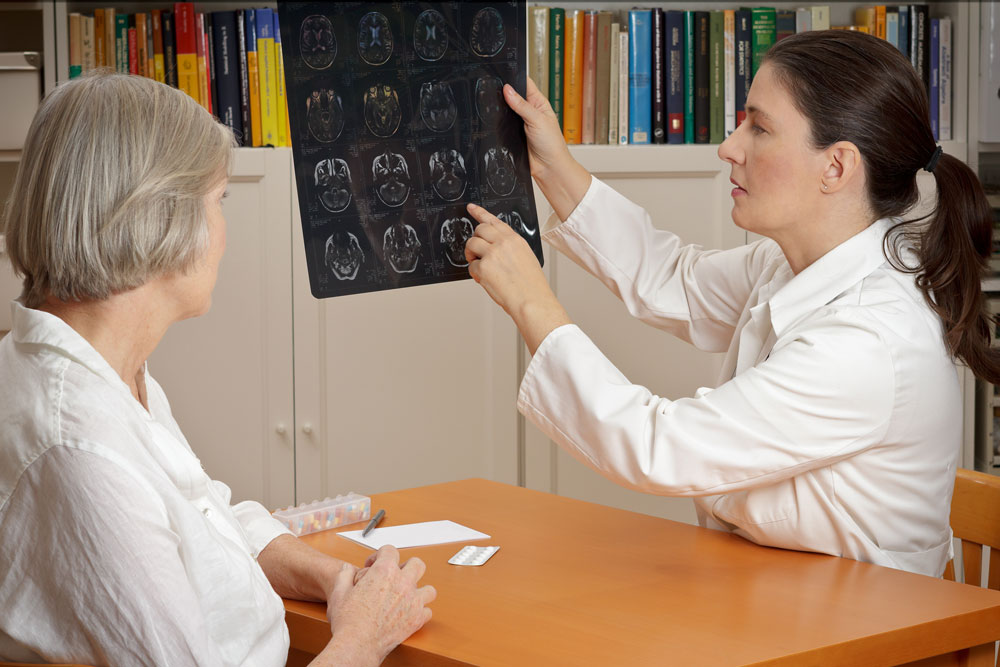 If there’s one organ we need to protect, it’s our brain. Without healthy brain function, we can’t think, remember, or interact with the world in a healthy, satisfying manner. One of the most common health conditions that impacts brain function is a stroke that damages a portion or portions of the brain. Individuals who have a stroke may be left with permanent handicaps such as partial paralysis, problems speaking, balance issues, visual deficits, and more. You’re probably aware that strokes are life-threatening and life-altering but there’s less awareness of a type of silent “stroke” called lacunar infarcts or silent brain infarcts, yet they increase the risk of developing a stroke.

What is a Stroke?

A stroke occurs when the blood flow to a portion of the brain is reduced or blocked, leading to the death of brain tissue. The cause is often a blood clot that lodges in an artery that carries blood to the brain or a narrowing of a . Strokes can affect various parts of the brain and this determines the deficits a stroke sufferer experiences. The manifestations of a stroke vary a great deal. Some people are left with only a mild deficit that improves with therapy while others develop extensive brain damage that leaves them paralyzed or leads to death.

When a stroke occurs, the person suffering from it and surrounding friends and family often know something is wrong. For example, a person experiencing a stroke may have trouble speaking or complain of the sudden onset of weakness or paralysis in a limb. But there’s another less obvious kind of brain infarct that’s not so easy to identify. They’re called silent brain infarcts and you can have them without even knowing it. The medical term for silent brain infarcts is lacunar infarcts, and they’re common, especially after the age of 60.

What is a Silent Brain Infarct?

As the name implies, an infarct is an area of brain tissue that dies. However, silent infarcts occur without obvious symptoms. In fact, you might not know you have silent brain infarcts until a doctor orders an imaging study on your brain for another reason. Yet these small areas of dead tissue are more common than you think. Silent brain infarcts become more common with age. Estimates are that 30-40% of people over the age of 70 have silent infarcts on MRI imaging. However, people with lacunar infarcts may not have obvious symptoms, yet those who accumulate a number of these areas of injured tissue are at higher risk of developing cognitive problems.

One difference between a stroke and a silent brain infarct is strokes are often triggered by the blockage of a large artery in the brain. In contrast, lacunar infarcts are blockages in smaller arteries. Another theory is that these areas of dead tissue develop, not because of blockages, but because the arteries in the brain can’t regulate their blood flow as well as they should.

Why do some people develop silent brain infarcts and others do not? If you’d like to lower your risk of developing lacunar infarcts, the best way to do it is to control your blood pressure. High blood pressure is the biggest risk factor because elevated pressure damages the walls of the arteries in the brain. However, people with silent brain infarcts have other characteristics in common. Studies show that men and women who have an exaggerated blood pressure response to mental stress or abrupt rises and falls in pressure are more likely to have them.

Also, depression is more prevalent in people who have these areas of dead brain tissue. Although silent brain infarcts may not cause obvious symptoms, having them increases the risk of developing other health problems such as stroke and cognitive decline. In fact, studies show that silent brain infarcts are a risk factor for stroke independent of other risk factors.

How to Reduce Your Risk of Silent Brain Infarcts

The best way to reduce your risk of this silent type of brain injury, monitor your blood pressure and take steps to lower it if it’s too high. Take your blood pressure several times per day to see if you have a spike in blood pressure when you wake up. If so, your physician can adjust your medications to reduce the spikes and your risk for silent brain infarcts. Although it seems likely that smoking and high blood sugar levels would increase the risk, one study did not find a link. However, it’s important to control your blood sugar and not smoke for other reasons.

These 5 Lifestyle Factors Can Prevent 80% of Strokes

How Much Do You Need to Exercise to Lower Your Risk of Stroke?

8 Ways to Lower Your Risk of Stroke

Can Exercise Reduce Your Risk for Stroke?

Can a Single Aerobic Exercise Session Boost the Health of Your Heart?