How Weight Changes During Middle Age Impact Your Risk of Dementia 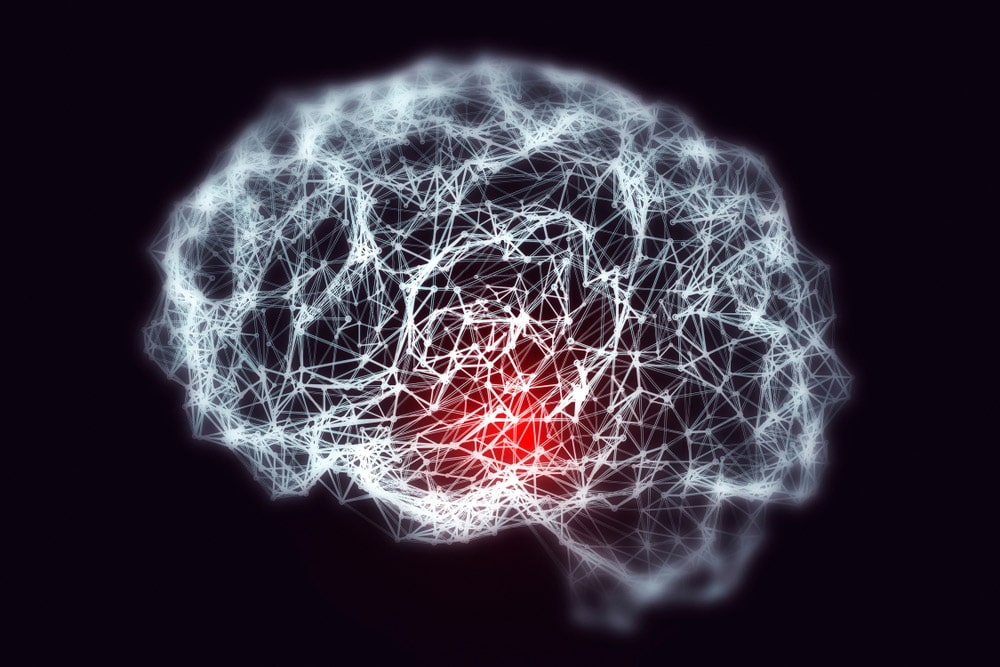 It’s normal to have some problems with recall as you age. Most “senior moments,” although frustrating, isn’t a sign that you’re developing dementia. However, the risk of developing dementia, including Alzheimer’s disease, increases later in life and the underlying brain changes may begin 20 years before the memory changes become apparent. Alzheimer’s disease is also more common in women and there is a genetic component, although studies show that lifestyle is a more important factor.

One characteristic that seems to play a role in Alzheimer’s risk is body weight. For example, research finds that having a BMI of 25 or greater during mid-life seems to speed up the process. In one study, subjects who had a higher BMI developed Alzheimer’s disease 7 months earlier than those who had a normal body weight. However, weight fluctuations may also play a role in a person’s odds of developing dementia.

Weight Changes and the Risk of Alzheimer’s Disease

A study published in the British Medical Journal Open found that changes in body weight may affect dementia risk. For the study, researchers followed the body weights of over 67,000 Korean adults between the ages of 60-79. What they found was study participants who gained, lost or deviated 10% or more from their baseline BMI over 2 years were at a 20% greater risk of developing dementia compared to those who stayed around the same weight. However, the results didn’t hold for men and women who had an elevated BMI of 25 or more at the start of the study.

Although the results are intriguing, it’s not clear whether the change in body weight was responsible for the higher incidence or some other factor common to people who gain or lose weight. However, the researchers controlled for many of these factors.

Blame It on the Cytokines

Why might weight changes raise the risk of dementia? The researchers point out that gaining weight may cause dementia by boosting adipose tissue. Studies show that fat cells produce inflammatory chemicals called cytokines that impact cells throughout the body, including those in the brain. Scientists believe that inflammation in the brain and nervous system play a role in worsening brain health and dementia. But how can you explain weight loss later in life as a cause of Alzheimer’s disease? It’s not clear, but one theory is that some subjects may already have early dementia and lose weight for that reason.

Is Obesity a Strong Risk Factor for Dementia Too?

Since fat cells excrete inflammatory cytokines, it would seem likely that obesity boosts the odds of developing dementia. An analysis of 16 studies looking at dementia incidence and body weight found that obesity, overweight, or underweight is bad for brain health. Men and women with the lowest risk of dementia had a normal body mass index or BMI. Therefore, one thing you can do to preserve brain health is to stay a healthy body weight.

Other Ways to Lower Your Risk of Dementia

Beyond maintaining healthy body weight, what else can you do to keep your brain healthy? Two health conditions, hypertension, and diabetes are harmful to brain health. However, not all dementia is Alzheimer’s disease. The second most common type is vascular dementia caused by damage to blood vessels in the brain. Injury to these vessels can also lead to stroke, another common cause of brain damage and impaired memory.

Studies also show that elevated fasting blood glucose readings damage the inner lining of blood vessels increases the risk of dementia. A study published in the New England Journal of Medicine found that the odds of developing dementia were greater in people with higher blood glucose readings, even when they weren’t diabetic.

The take-home message is to monitor your blood pressure and blood glucose readings and bring them down into a healthier range if they’re elevated. You can often do that by eliminating ultra-processed foods and added sugar from your diet and through exercise. Exercise may offer additional protection against dementia, especially aerobic exercise. When you do moderate-intensity exercise, studies show it boosts the size of a portion of the brain called the hippocampus, a portion of the brain involved in cognitive function. Plus, exercise helps with weight control and lowers the risk of obesity, another risk factor for dementia. Since stress plays a role in brain health, exercise may also lower the risk by boosting the release of stress-relieving endorphins and other brain chemicals that impact mood. In addition, exercise helps with blood pressure and blood glucose control.

Obesity increases the risk of dementia, likely because fat cells boost the release of inflammatory cytokines that can impact all tissues of the body, including the brain. However, significant weight gain and weight loss later in life may also be a risk factor. The best way to keep your brain healthy is to eat a sustainably healthy diet and exercise. Challenge your brain too! When you challenge your brain, your build cognitive reserve that helps compensate for declines in brain function. The best way to do this is to learn something entirely new, like a new language or an instrument you’ve never played before. The key is to force your brain to form new connections, not reinforce existing ones. There’s much you can do from a lifestyle standpoint to lower your risk of developing dementia.

Can Strength Training Lower Your Risk of Dementia?

Memory Jolt: Can a Workout Instantly Improve Your Memory?

Is Resistance Training Good for Your Brain Health?

Can the Practice of Yoga Slow Brain Aging?

Exercise and Brain Health: Does Working Out Improve Brain Function?