How Much of Chronic Disease Risk Can You Blame on Genetics? You Might Be Surprised! 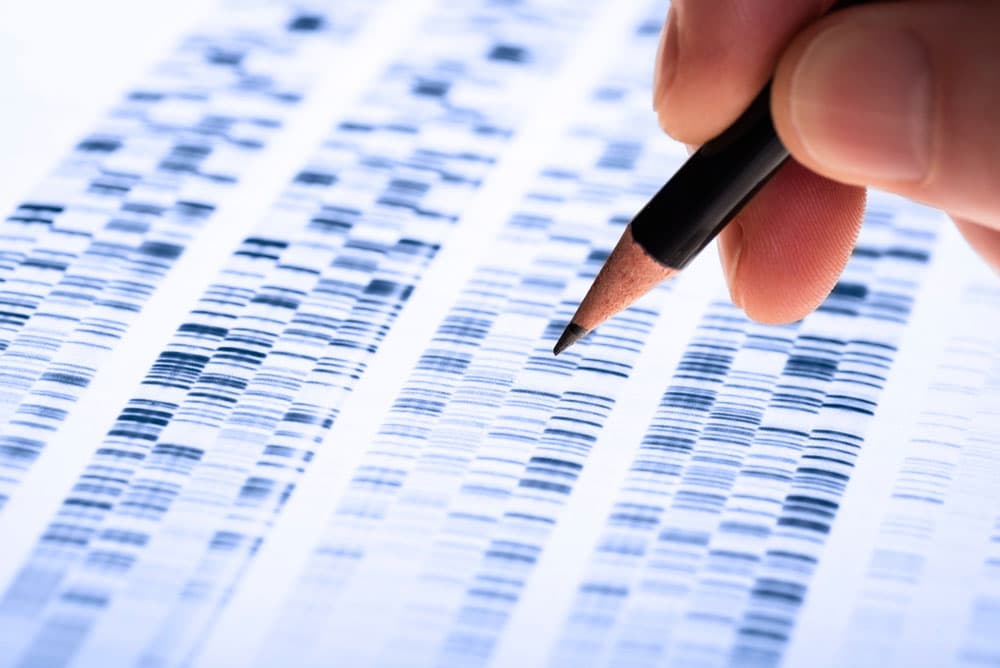 Most of us hope we inherited good genes that protect us against health problems that shorten our lifespan. Genes are sequences of DNA that code for proteins that determine physical characteristics such as eye and hair color. They also impact susceptibility to disease.

However, there’s a common misconception that genes determine our destiny and we can’t “rewrite” our genes, but we have some control over their expression. The risk of developing most chronic health problems, like cardiovascular disease, type 2 diabetes, and cancer depends on a combination of genetics and environmental exposures, such as toxins, and those we take in intentionally through diet.

The question is how much of our health destiny do we have control over and how much is written in our genes? People can have mutations in a single nucleotide in a gene (a tiny segment of the DNA0 that affects how that gene functions. Gene mutations called polymorphisms are common and occur in over one out of every hundred people. In fact, gene polymorphisms as so common that scientists call them a normal variant.

First, don’t place too much faith in gene testing for polymorphisms! According to new research, genes only determine 5 to 10% of a person’s health destiny. Therefore, most diseases are caused by a variety of factors, including environmental exposures and by the interplay of many genes, not a single polymorphism. Yet, too often, we see genes as destiny and assume there’s little we can do to avoid the same fate that struck down a mother, father, sister or brother.

To reach this conclusion, researchers at the University of Alberta in Canada looked at the results of 569 studies that spanned 20 years to see how genetic polymorphisms influenced health outcomes for over 200 diseases. They were surprised at how little impact these gene mutations had on disease risk with these gene changes predicting as little as 5% of a person’s disease risk, especially for diseases like diabetes, cancer, and Alzheimer’s disease.

However, there were exceptions. The genetic impact for some diseases, such as Crohn’s disease, celiac disease, and macular degeneration is higher, in the 40 to 50% range. Even in these cases, lifestyle modifies the risk since the diet you eat, how active you are, and your lifestyle habits change gene expression. In fact, there’s a growing field dedicated to understanding how environmental exposures and lifestyle habits impact the expression of genes. It’s called epigenetics.

Scientists now know that outside factors can affect whether genes are expressed. During a lifetime, we’re exposed to toxins in the air and water, hormones produced by our bodies, and dietary components that modify the activity of genes. Therefore, diet and toxin exposure can turn genes on and off and increase or reduce their expression.

What Do These Results Mean?

You have more control over your health than you think. It also means, as the researchers in the study point out, that genetic testing for gene polymorphisms may not be the best predictor of disease risk. It’s also not clear how accurate such testing is at this point. In fact, the study concludes that it’s better to measure other markers of disease risk such as inflammatory markers, metabolites, and other key proteins rather than gene testing itself.

Exceptions would be for people who carry a known gene mutation that has a high incidence of expression, such as the gene for Huntington’s chorea, where a person who has a parent with it has a one in two chance of developing it themselves. It’s important to know this for family planning.

Also, some women inherit gene variants for the BRCA gene, a gene that impacts breast cancer risk. Women who inherit a BRCA1 gene from a parent have an 80% chance of developing breast cancer by age 70 and also have a higher risk of ovarian cancer. Some people will follow Angelina Jolie’s example and get a prophylactic mastectomy and have their ovaries removed to lower their risk.

Such mutations have a high rate of expression, meaning that the likelihood that the gene change will lead to the disease is high. But this isn’t the case with most gene polymorphisms that sites like 23andMe test for. This type of testing can’t predict with accuracy whether a person will develop a disease, how severe the symptoms will become, and what the outcome will be. Sometimes, genetic testing just leads to anxiety. The biggest benefit would be if it motivates an individual to change their lifestyle for the better.

We overestimate the role that genes play in health and longevity. Most susceptibility to disease is a product of the interaction between multiple genes and not a single gene polymorphism. The things we’re exposed to over a lifetime also affect gene expression. So, what you eat, how much you exercise, how well you sleep and manage stress all manner. You have more control than you think! Plus, a healthy lifestyle is important no matter what your genetic makeup is.

Does the Diet You Eat Alter Your Genes?

Nutrigenomics: Why You Really Are What You Eat

Can the Diet You Eat Affect Your Genes?