Do You Burn More Calories at Certain Times of Day? 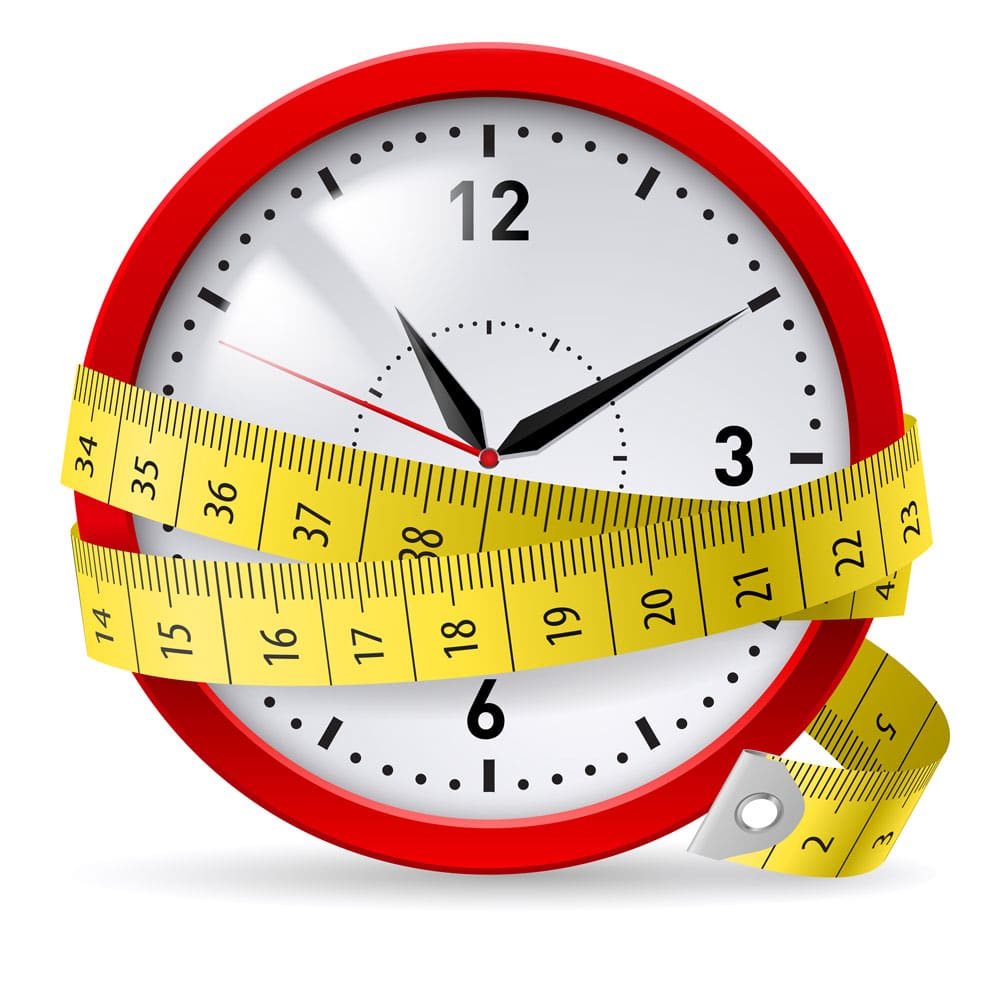 Burning more calories is the name of the game if you’re trying to get leaner. Fortunately, our bodies are energy-burning machines. We burn calories even when we aren’t exercising as your body has a constant requirement for energy.

But energy demands and the need for calories rises dramatically during exercise. You also burn slightly more calories after a meal, as your body has to work harder to digest and process the food. But, for most of us, the majority of the calories we burn daily is when we’re neither eating nor exercising.

In fact, 60 to 70% of our daily calorie expenditure is resting energy expenditure, energy your body uses at rest. This energy goes toward keeping organs like your brain, lungs, and heart functioning properly and toward maintaining normal body temperature. Your body is always doing some form of work even when you’re not. A lot goes on behind the scenes even when you’re resting or asleep.

Why is there so much focus on resting energy expenditure? If we burn more calories at rest, it’s an advantage in terms of weight loss or weight control. Interestingly, a new study shows that the rate at which you burn calories at rest, resting metabolic rate, varies depending upon the time of day.

How Metabolism Changes Based on Time of Day

In this study, researchers at Harvard Medical School and Brigham and Women’s Hospital investigated the impact of time of day on resting energy expenditure.  They recruited 10 healthy subjects and asked them to sleep in a special sleep laboratory where they had no feedback about the time of day or whether it was dark or light outside.  In other words, the subjects didn’t know whether it was the middle of the night or daytime or what time it was. In some cases, the participants followed a standard 24-hour cycle. In other cases, the researchers adjusted their sleep cycle by four hours daily. Throughout the study, they measured the energy expenditure of the participants.

What they found was that subjects had a higher resting energy expenditure during the late afternoon and early evening. In contrast, the rate at which their bodies burned energy dropped late at night and the early morning hours. In fact, resting energy expenditure was 10% higher in the late afternoon and early evening. Therefore, when the participants were inactive, they burned more calories later in the day.

It isn’t surprising that resting energy expenditure varies with the time of day. Our bodies are set up to run on a 24-hour cycle. This cycle forms the basis for circadian rhythms, the rhythms that govern when things happen. The hypothalamus in your brain regulates circadian activity, but it gathers input from your environment, particularly light exposure.

Based on these cycles, your body is primed to perform different tasks at certain times of the day. For example, hormone release, digestive function, and body temperature are all influenced by the time of day. You probably already know that your body temperature follows a circadian cycle. It’s lowest in the morning and highest in the early evening.

But, when you sleep in a room with light or work and eat when it’s dark outside or your body thinks it should be dark, it throws the circadian cycle out of sync, along with biological functions that it regulates. Circadian rhythms influence factors like blood sugar control, appetite, sleep patterns, alertness, metabolic rate, immune function, brain activity, and more.  That’s a lot of stuff!

What Happens When Circadian Rhythms Are Disrupted?

Studies show that people who work night shifts where they work at night and sleep during the day are potentially at higher risk of health problems, including obesity, metabolic syndrome, and some types of cancer. Sleeping when it’s light outside and working in the dark goes against the natural rhythms your body likes to conform to.

Although this is a small study, it adds to a growing body of evidence that when you eat matters. Other preliminary research shows that eating late at night makes people more prone to weight gain. That’s not surprising since this new study shows that resting metabolism slows in the late evening. Furthermore, when we sleep matters too. The timing of circadian rhythms is also impacted by age, sex, and travel across time zones. People who work night shifts typically eat and sleep at irregular intervals, and this can disrupt their normal rhythms. As we age, our circadian rhythms can shift subtly too. That’s one reason older people have more difficulty sleeping at night.

What Does This Mean?

Respect your circadian rhythms! Your body wasn’t designed to process food late at night. Yet, too often we get into the habit of heading to the kitchen for a late-night snack before bed. It’s not clear whether eating late at night when your metabolism is slower leads to weight gain. Studies are conflicting, but a Northwestern University study linked late-night eating to two-fold greater weight gain in subjects who consumed the same number of calories. Food for thought! Ultimately, it matters more about the quality of the calories you eat and how active you are. However, we tend to make less healthy food choices when we snack at night.

So, make sure you’re not mindlessly snacking after dinner, as many people do. There’s growing evidence that it’s not good for your waistline or your health.

What is Metabolic Compensation & How Does It Keep You From Losing Weight?

How Many Calories Do You Need Daily to Maintain Your Weight?

Why You Probably Don’t Have a Slow Metabolism after All

6 Ways to Burn More Calories When You Weight Train

Is Muscle Loss the Only Reason Your Metabolism Slows with Age?