6 Ways to Protect Against Viral Infections 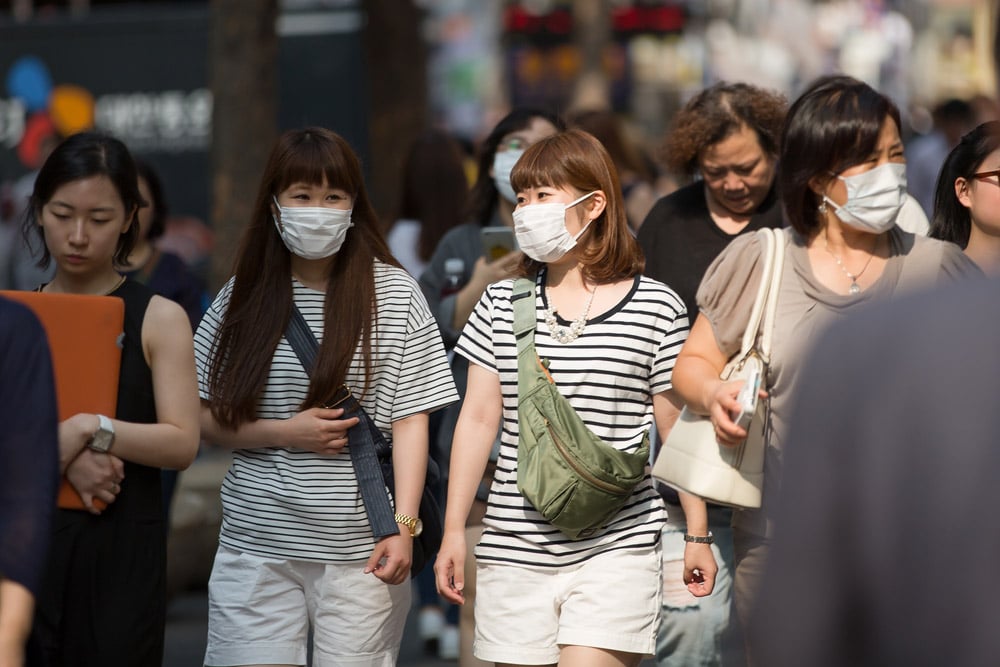 Viruses are strands of genetic material that uses the machinery of the host cell to replicate. These tiny infectious agents are incapable of surviving on their own and have to get inside your cells to make you sick. However, that doesn’t stop them from gaining control of cells and causing illness. Viruses can cause a self-limited illness that almost never leads to complications, such as a cold, or they can cause more serious illnesses, like influenza. Some viruses, like the HIV virus, can remain in a cell as long as the cell lives.

Despite their sneaky tactics of hiding inside cells and exploiting a cell’s machinery to replicate your immune system fights these foreign invaders. If you’re lucky, your immune system will remember that strain of virus the second time around, react quickly, and you won’t become ill the second time around. However, some viruses, like the virus that causes hepatitis, can escape the body’s attempts to remove it and cause chronic infection and inflammation.

The viruses most of us worry about during the winter months are upper respiratory viruses, including those that cause influenza. Your best defense against influenza is to get the seasonal flu vaccine every year. Although the vaccine doesn’t always cover the circulating strains, studies show even people who get the flu are less likely to have complications if they got the vaccine.

But are there other things you can do to protect against viral infections that go beyond the obvious advice to wash your hands and avoid sick people? Let’s look at some ways science works to lower your risk of viral infections.

Your best defense against viral infections is a healthy immune system, and vitamin D plays a key role in immune health. A 2018 study found that supplementing with at least 400 I.U. of vitamin D lowered the incidence of colds and upper respiratory infections and also reduced the risk of complications from these viral infections. However, 400 I.U. isn’t enough if you’re already deficient in vitamin D. Therefore, it’s a good idea to check a vitamin D level so you know your starting point.

In another study, researchers combined data from 25 studies that included 10,000 subjects. When they looked at vitamin D levels and their impact on the risk of respiratory infections, they found that vitamin D supplements cut the risk of infection by half. The benefits were greater for those who started with lower vitamin D levels. Since you’re not exposing your skin to sunlight in the winter, it’s the season when your vitamin D level is most likely to fall.

Lack of sleep can suppress your immune system’s ability to fight viruses too while getting enough shut-eye helps your immune system fight off viruses, like the influenza virus. Research from Washington State University found that in mice, sleep increases the production of AcPb, a protein that speeds recovery from mice infected with a strain of influenza. Research also shows that lack of sleep can interfere with the body’s immune response to the influenza vaccine.

In addition, a study by researchers at Carnegie Mellon University and the University of Pittsburgh Medical Center found that people who slept 6 hours or fewer per night were 4X more likely to catch a cold. That’s an incentive to turn in early! Be sure you’re getting enough quality sleep and snoozing for at least 7 hours. Rest and deep sleep are too important for the health of your immune system.

Viral Infections: Make Sure Your Living Area Isn’t Too Dry

If you live and work in an environment with low humidity, the moisture-deprived air can dry out the mucous membranes that line your nasal passages. This makes it easier for viruses to attach to these surfaces and invade. One study found that a drop in humidity and a drop in temperature boosted the risk of catching a cold. One way to keep your nasal membranes from drying out is to invest in a humidifier to add moisture to the air.

Viral Infections: Cover Your Nose When You Go Outside in the Cold

According to one study, the ideal temperature for a virus to grow and multiply is 41 degrees F. You can’t control the temperature outdoors, but on those days when you can see your breath when you breathe in and out, wrap a scarf around your mouth and nose. Doing so will reduce heat loss from your nose and create an environment less favorable for viruses to gain access. Cold weather also causes the blood vessels that line the inside of the nose to constrict. This makes it harder for immune cells to get to the site and fight the invader before it takes hold.

Moderate exercise improves immune system function and your body’s ability to fight viruses. It may do this in several ways. For one, exercise raises your body temperature and that may stymy the growth of a virus or bacteria. When you work out, white blood cells that fight infection circulate through the body at a faster rate and that makes them more accessible to viruses. If you exercise and don’t overdo it, it can also lower cortisol, the stress hormone that also suppresses immunity against viruses and other invaders. Plus, when you breathe faster during exercise, it helps clear viruses from your nasal passages, throat, and lunges.

Another reminder way to lower your risk–don’t smoke. Smoking dries out your nasal passages so that a virus can gain entry more easily. Plus, the lungs of smokers are more susceptible to infection. Another way smoking increases the risk of infection is by lowering vitamin C. Smoking causes oxidative stress, so your body uses up more of it when you’re a smoker.

Here’s in hopes you remain virus-free this winter! Don’t forget to do the obvious things like washing your hands and avoid putting your fingers and hands around your nose and mouth. Be kind to someone who is sick, but do it from a distance!

Can What You Eat Make the Flu Vaccine More Effective?

Are There Supplements That Can Lower Your Risk of Flu?

Can Elderberries Lower Your Risk of Catching the Flu?

6 Ways to Lower Your Risk of the Flu

Immune Health: Are You Getting Enough of These Micronutrients?

Do Hand Sanitizers Lower the Risk of Catching the Flu?

Can You Get Enough Vitamin D from Sun Exposure Alone?