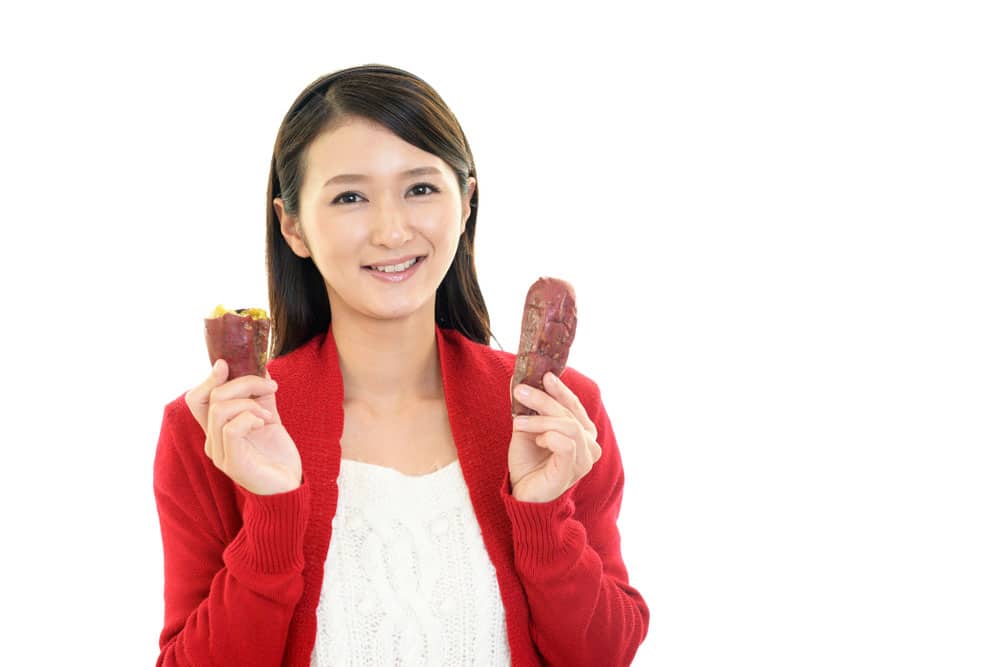 What better way to discover what health habits promote longevity than to scrutinize the lifestyle habits of people who live a long time. Such cultures do exist and they have certain lifestyle habits in common. In fact, Dan Buettner, author of the best-selling book Blue Zones studied the habits of these healthy cultures with exceptional longevity and looked at what habits they share. The goal, of course, is to help people in all cultures and walks of life know what habits they should adopt. Mimic people, who are successful at doing something if you have the same aspirations, right? As the author points out, “A long, healthy life is no accident. It begins with good genes but also depends on good habits.” Let’s look at some of the health habits of people who have a long lifespan and healthspan.

An example of a culture with one of the longest lifespans in the world are the Okinawans who reside on the island of Okinawa near Japan. Their life expectancy is among the highest in the world with men having an average lifespan of 84 years and women around 90 years of age. So, they must be doing something right. Other areas of the world, as identified in the book The Blue Zone, include:

What habits do the men and women who live in these areas have in common?

Cultures who have exceptional longevity don’t fill their cabinets and refrigerators with ultra-processed foods and you won’t see that picking up an order at a fast-food restaurant. They’re more likely to enjoy simple, home-cooked meals comprised of whole foods. They also eat a preponderance of plant-based foods. For example, almost a third of the foods the Okinawans eat consist of green and yellow vegetables, including the famous Okinawan sweet potato with a purple interior. The residents of Okinawa also enjoy soy, legumes, and fish. Most of the food they eat is easy on the blood sugar and nutrient-rich.

On the Greek Island of Ikara, the residents drink several cups of Greek coffee and tea each day. Tea is a source of polyphenols and other antioxidants with possible health benefits. Plus, coffee is rich in antioxidants too. Some studies link drinking several cups of coffee each day with a lower risk of some health problems, including type 2 diabetes, depression, liver fibrosis, liver cancer, and Parkinson’s disease. People who live in these areas also don’t sip the sugar-sweetened beverages, soft drinks, and energy drinks that residents of Western countries do.

People in long-living cultures have a different style of eating too. They are more likely to dine in an unhurried setting and stop eating when they’re 80% full. So, they’re less likely to overeat. Their big meal is often earlier in the day and they don’t snack in the evening. Why is this healthier? Some studies link eating less food in the evening with better metabolic health and weight control. Plus, enjoying more food earlier in the day and less later is consistent with your body’s internal biological clock and circadian rhythms.

They Have Strong Social Ties

People in long-living cultures typically have strong family and social ties. Younger family members spend time with and care for older members of the family. That’s important since studies link loneliness and lack of social ties with Alzheimer’s disease, depression, and premature death. According to the Centers for Disease Control and Prevention, being socially isolated is associated with more than a 50% higher risk of developing dementia and other serious health problems.

When you stay physically active, you’re less likely to gain weight and are more likely to have good insulin sensitivity and metabolic health. People in long-living cultures are naturally active in their daily lives. They don’t work an office job and then come home and sit in front of the television set. They incorporate more movement into their daily lives. Folks in these areas tend to maintain a high level of activity even in the eighth decade of life and beyond. They’re less likely to use a car as their form of transportation.

In Sardinia, the high mountains and steep terrain make everyday life physically more challenging even to get around, and farming is a common occupation, which means plenty of hard work and movement throughout the day. Plus, navigating the steep terrain helps preserve muscle mass, even if they don’t do structured exercise, like weight lifting. There’s less sitting and people don’t sit in an office in front of a computer screen most of the day.

Cultivate a Sense of Purpose

People who live in close-knit cultures and who have strong social ties often have a greater sense of happiness and purpose. In contrast, life in Western countries is often more socially isolated without the strong family ties that these long-living cultures have. Families may live in another state, making visits and opportunities to socialize limited. One study of people with an average age of 65 found that those who had stronger feelings of well-being were 30% less likely to die over the subsequent 8.5 years. Some people in long-living cultures find a sense of purpose through religion or through helping other people. At the very least, the stronger social and family ties give them reasons to live.

You may not be able to replicate every aspect of living in these cultures, but you can make small changes to your lifestyle to more closely conform to how the people in these cultures live. For example, you can eliminate ultra-processed foods and add more plants to your diet. Take small steps to incorporate more movement into your life and learn to sit less. Make time for friends and family and learn how to manage job-related stress through practices like meditation, yoga, and spending time in nature. If you don’t live with a human being, consider getting a pet.

What We Can Learn from the French About Longevity

What Can We Learn From the Slimmest Countries in the World?